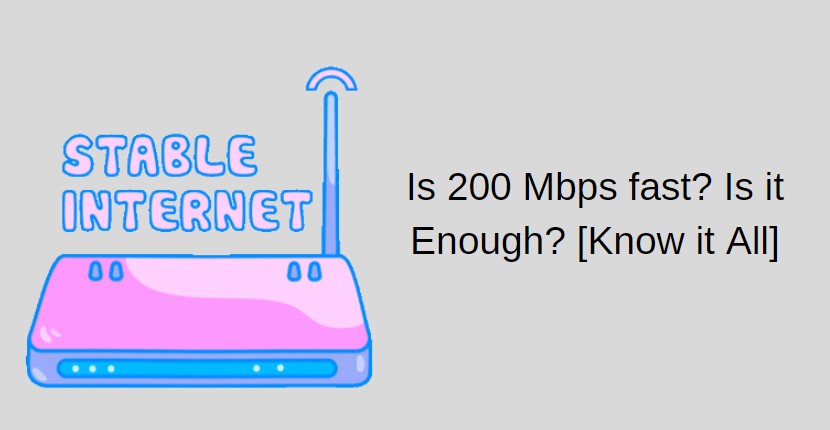 Expert Ratings is reader-supported. When you buy through a link on our site, we may earn an affiliate commission at no additional costs to you. Learn More

A speed of 200 Mbps is fast enough for gaming, streaming content on multiple devices, video calls with large groups, and working with large media files like videos.

So, if you have a lot of work uploading files, for example producing live content, it is better to get a faster internet connection. Consult the same with your ISP.

Waiting for the download and cursing the slow speed of the internet won’t do anything. If you want to understand facts related to internet speed so that you can select an ideal internet speed for your own home or office setting, you are at the perfect place.

This article houses all the necessary factors required to understand internet speed based on various activities that consume a lot of the internet.

That being said, let us first understand what Mbps is:

To help you understand everything from the scratch, I will start with the basic meaning of Mbps. Mbps stands for Megabits per second. The speed of your internet would be measured on a scale of 1 to 1000 Mbps.

A kilobit is 1/1000 of a megabit. This means that the speeds lie between 0 to 1 Mbps. Internet speeds that are faster than 1000 Mbps are measured in gigabits per second or Gbps.

There are a few more terms you need to know:

How fast is 200 Mbps internet?

200 Mbps is what you usually get for an entry-level speed tier of the internet by the providers. 100 to 200 Mbps speed range is a fast internet speed but you cannot call it the fastest. Talking about densely populated areas, it is an above-average speed. 200 Mbps is commonly provided by cable providers for a family with 4-6 members.

It all depends upon your uses. If you are looking for the usual internet speed needed for Facebook, Netflix, video conferencing, youtube, Instagram, and so on: 200 Mbps is going to be sufficient even for a 4K streaming.

However, you may feel difficult if you are trying to stream 4K content on multiple devices at the same time. This again depends more on the range that your wi-fi provides rather than the internet speed.

Even if you are playing HD videos, 200 Mbps is going to stream it fabulously. Downloading and playing fast games would not be an issue either.

The best advantage is you get a good value for what you pay. Even if the price is going to be a little more than a 100 Mbps connection, the speed and performance are going to be flawless.

Is 200 Mbps Fast Enough For Gaming?

At 200 Mbps you can stream all sorts of games you desire. The only thing for gaming you need to make sure is that the ISP you use has a low ping. This will help ensure fewer delays and a much better real-time online gaming.

For gaming, you can consider an internet speed lying between 3 to 8 Mbps. However, it depends on whether anyone else is using the internet at the same time for group video calling or streaming online videos.

If that is the case, this might not be enough. If you can manage a 100 to 200 Mbps range for gaming, nothing like that!

This is of course going to be an excellent step. Faster internet speeds such as 500 and 1000 Mbps are also available. Such connections are freaking costly and you would hardly require that speed at home. Those speeds are good for office setups.

If you were the only person consuming the internet at the same time and no other devices are sucking it sideways, you can go ahead with 50 Mbps too. But then, it could be a problem when you try to download the latest games. 100 to 200 Mbps remains an ideal choice for Gamers.

This particular internet speed covers your gaming requirements along with other online activities even if multiple users are consuming the internet at the same time.

How To Check Your Internet Speed?

You always have some websites that offer free speed testing online. Using these tests, you can easily calculate the speed of your internet.

Internet speed keeps varying throughout the day. If you think that the internet speed which you measure during the morning will be the same in the evening, you are an innocent pal. Internet speed never remains constant at a place.

So according to the FCC, if the internet can offer 25 Mbps download speed and 3 Mbps upload speed it can be called Broadband Internet. In that case, 200 Mbps is much more than the broadband limit.

How to select the ideal internet speed for my home?

Talking about basic surfing and browsing or even simple tasks such as sending mail, it won’t require much internet speed. On the other hand, if you have a big family and all of them are streaming online TV series it would suck much more internet and hence you need a 200 Mbps speed.

How Important Is Good Internet Speed?

No one can deny the frustration when we see a movie taking 10 minutes to download and progress. While streaming an online video, the circulating download symbol that rotates on the screen can irritate you insanely.

Forget about the time it takes for a slow internet to download an entirely new computer game! We rarely do get time for entertainment these days, and who would like to let go of those precious minutes in waiting for the download and streaming processes.

For a family with up to 5 members and heavy use of the internet, 200 Mbps is going to be more than enough, provided you have a good Wi-Fi range and setup. Living in a large family and an unusual area where it is usually difficult to have access to the internet means that you will have to set up a mesh router.

Is 200 Mbps sufficient for streaming?

200 Mbps is more than sufficient for Streaming.
For streaming SD videos you generally require 3–5 Mbps. For HD videos you need a minimum of 5 Mbps. Streaming Netflix videos with a 4K quality would be possible with a 25 Mbps minimum. 200 Mbps can easily stream your favorite content without any worries.
However, anything above 15 Mbps would also be sufficient the other conditions of the connection remain suitable. Looking at these it is pretty understandable that 200 Mbps is more than sufficient for streaming Netflix or other online videos.

200 Mbps is enough for zoom meetings, provided there are not a lot of people (greater than 5) using the connection all at once.

200 Mbps is a superfast connection using which you can easily watch 4K content on multiple devices at a time. You can have ceaseless video calls and group calls even if you are working with loaded data files, you won’t face any problem.

What is a fast internet speed?

A fast internet speed is anything that is above 100 Mbps. It could be 200 Mbps, 500 Mbps, or even 1000 Mbps.
Also, now you know that it just does not depend on the speed of the internet that you are purchasing, it also depends on your locality and usage patterns.
So what could be fast for me could not be fast for you?

Tasks such as downloading content can become a creamy work with 200 Mbps. And above all the family members can have the access to the internet together.

There are a few conditions where you would require an internet speed better than 200 Mbps. They are:

If you are in an important meeting where you need to connect with too many people and the work requires a greater upload speed and clear streaming.

Having said that, you can also scroll down to the steps that help you speed up your internet at home.

Also Check: How to Fix an Ethernet Connection that is Slower than Wifi?

How do I speed up my internet?

So those were a few steps that are effortless to do and might help you speed up your internet at home.

Hope all your queries were met with informative answers. With that, it’s a wrap for this article and I’ll see you with another such informative writing soon! 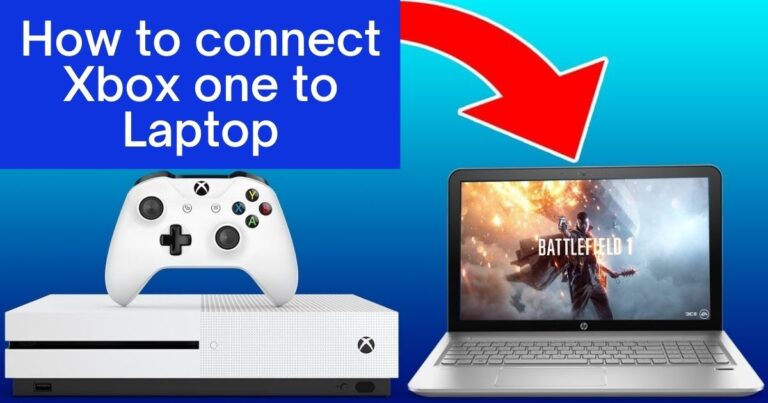 Expert Ratings is reader-supported. When you buy through a link on our site, we may earn an affiliate commission at no additional costs to you. Learn More If you are a gamer, you would understand the importance of console gaming. These consoles allow the players all around the world to play the latest game titles… 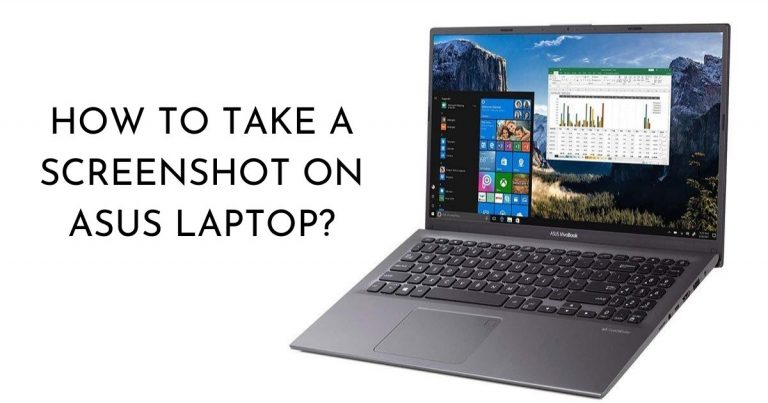 Expert Ratings is reader-supported. When you buy through a link on our site, we may earn an affiliate commission at no additional costs to you. Learn More Don’t you think that the enhanced technology has been very useful to us? Like we can literally copy any information and save it by just a tap on… 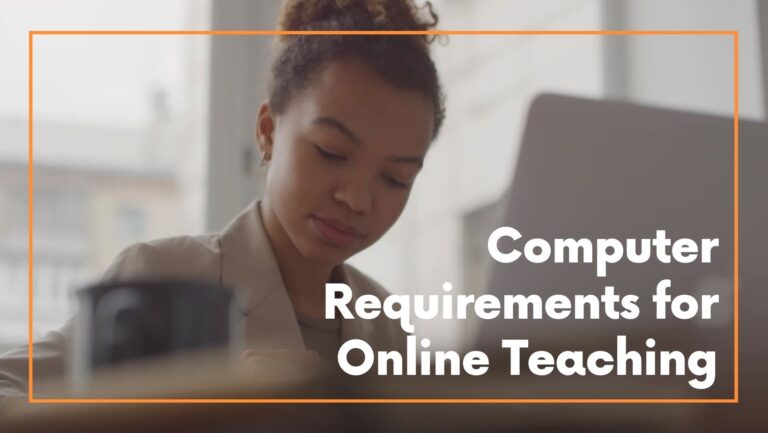 Expert Ratings is reader-supported. When you buy through a link on our site, we may earn an affiliate commission at no additional costs to you. Learn More When you are taking your classes online, you need a couple of things to ensure that you can teach properly. Thus, we thought of creating this guide which…

Expert Ratings is reader-supported. When you buy through a link on our site, we may earn an affiliate commission at no additional costs to you. Learn More Graphic cards are the hearts of Games. A couple of tests can establish whether or not your GPU is able to work its purpose. Along with this, u… 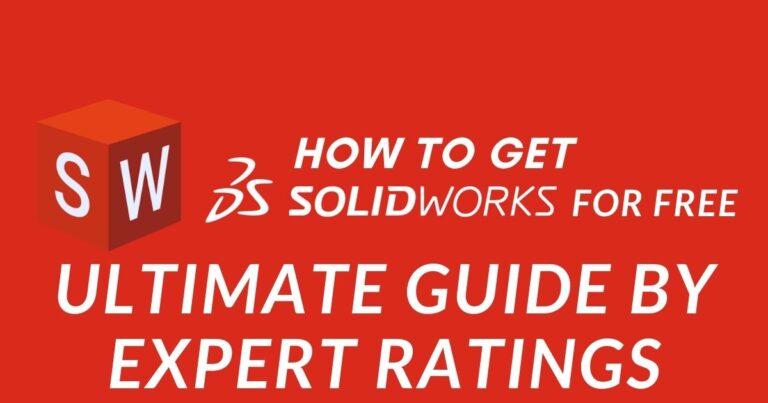 Expert Ratings is reader-supported. When you buy through a link on our site, we may earn an affiliate commission at no additional costs to you. Learn More Want to get Solidworks for Free? – Here is how to get it. Solidworks is one of the best CAD software available in the market. It is used… 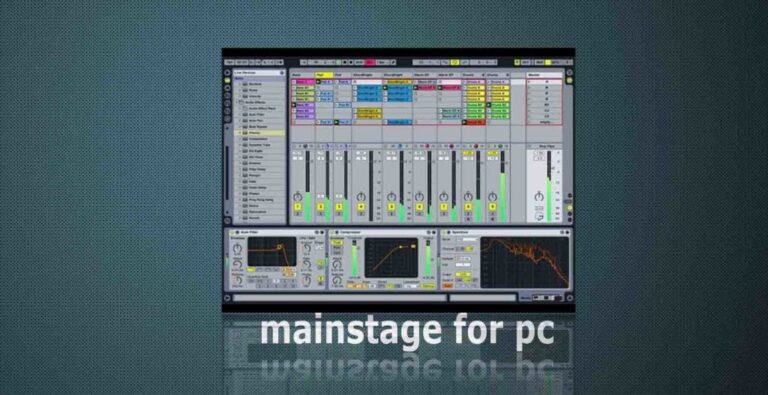 Expert Ratings is reader-supported. When you buy through a link on our site, we may earn an affiliate commission at no additional costs to you. Learn More Apple MainStage is something you must have heard of if you are a live performer. It is the industry-leading app for live performers. MainStage for PC also allows…