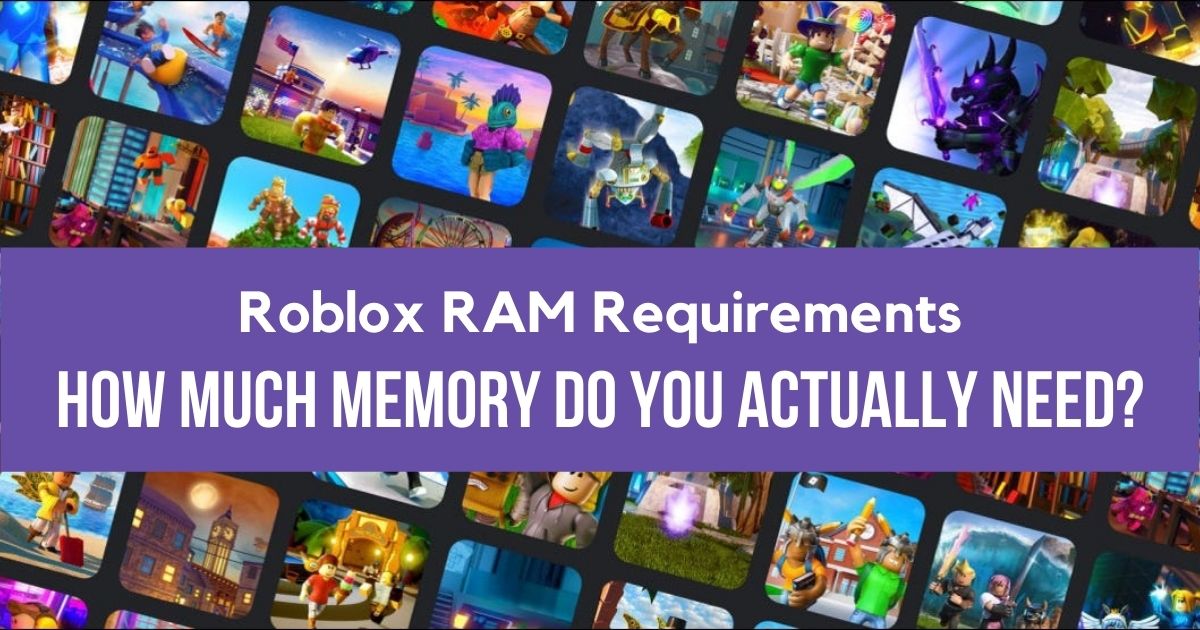 One of the most asked questions by Roblox users is that,

How much RAM do I need for Roblox?

Roblox recommends having at least 2 GB of memory on Windows 8, Windows 10 computers. For Windows 7, Roblox officially needs 1 GB of RAM. For the best performance you should ideally have 8GB of RAM.

Read On to find out how can you run Roblox on low RAM without struggling on low FPS. But before that, there are a few questions that we would like to answer.

Is 8GB RAM enough for Roblox?

Yes, 8GB RAM is enough for running Roblox smoothly. The official system requirement states that you need only 1GB of memory. However, we recommend that you at least pick a laptop with at least 8GB of memory.

Is 4GB RAM enough for Roblox?

Does Roblox use a lot of RAM?

Well no. Roblox does not need a lot of memory resources. Thus, having as low as 4GB of memory is even sufficient as well. However, your CPU needs to be powerful to hold the performance.

I have 8GB RAM, Roblox still lags, what to do?

The RAM is not something that defines your laptop’s gameplay abilities. It is also important to note that if you’re not having a dedicated graphics card, your laptop would probably be using an integrated graphics card (Intel UHD/HD Graphics for Intel Processors & Radeon iGPU for AMD processors). If that is the case, you would be sharing the RAM resources with the GPU. This can use up a lot of RAM.

Apart from this, if your laptop is fairly old (>5years old), it is time to replace your laptop or buy a new PC for Roblox.

How can you run Roblox on lower RAM?

You can run Roblox on 1GB of RAM (for Windows 7) and 4GB of RAM (Windows 8,8.1,10). However, to run the game smoothly, you need a dedicated GPU and a powerful CPU to run Roblox on low RAM.

Other Reasons for Roblox lagging:

We discussed them above. The primary reason is that even though you’ve enough ram, the CPU and GPU are not sufficient. In most cases, a less powerful CPU is the reason. If that’s the case, it is high time you update or buy a new gaming laptop. You can check out these best gaming laptops for roblox and minecraft.

Is the computer overheating?

If so, you might need to get your system checked. Chances are that your internal fan on your laptop or PC has worn out or due to some reason, the other pc parts are not able to cool down (due to dust or any other reason).

If you read all the FAQs, you would know that having as low as 4GB RAM is sufficient for Roblox. However, to run the game smoothly, you need to ensure that you have a powerful CPU and a dedicated GPU to run the game without lags. 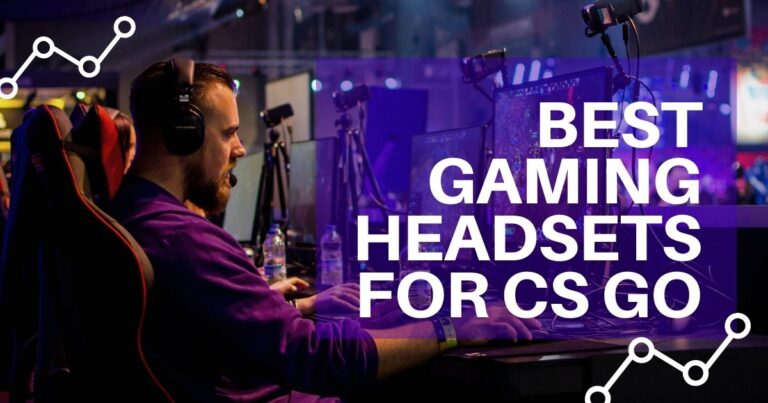 Indeed, the CS GO game does not have the best positional audio system, but if we use some of the Best Headset for CS GO, we can achieve good performance from it as well. To play at the max performance, it would help if you had a good mouse, headsets, 144hz gaming monitor, microphone, keyboard… 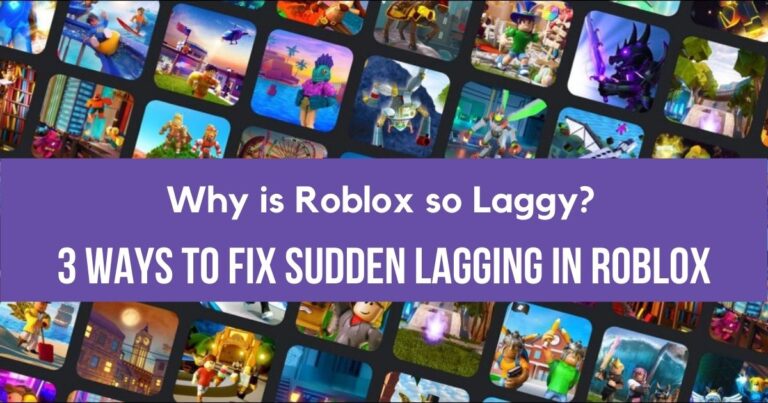 Roblox is a fun and interactive game where users can create and play games created by other developers. While doing the same, they can interact and chat with each other and make friends all across the world. But in this super fun process, if the Roblox studio games start to lag, it is not so… 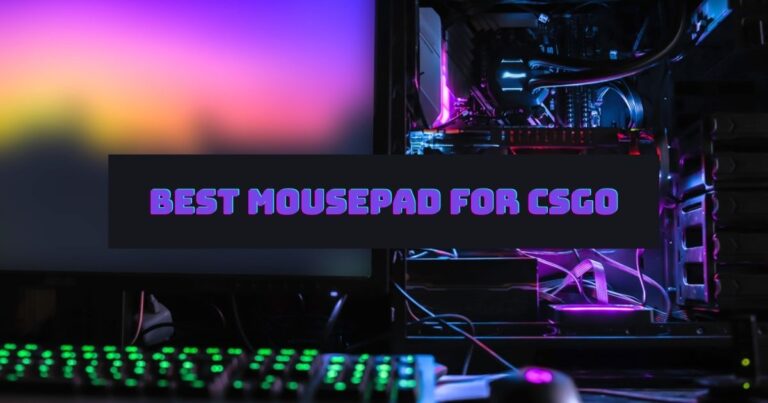 CS:GO players keep searching for the best monitor and mouse for cs go that they should go for to become the best player. But they hardly reach out to search for the best mousepad for Counterstrike Global Offensive that is required to play the game. This might sound weird because unless and until one is… 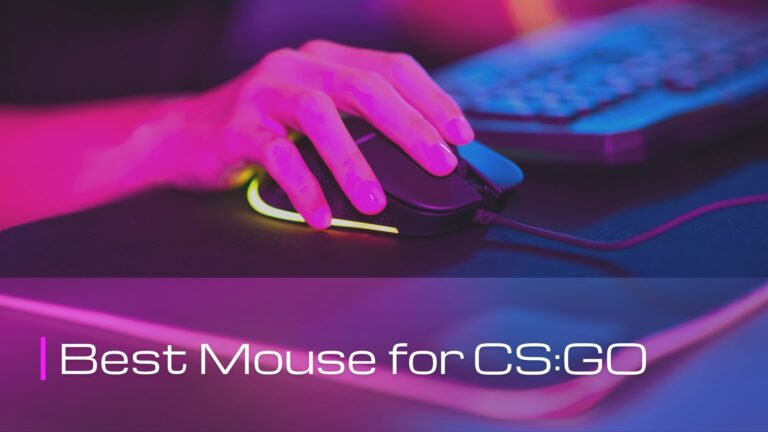 We always understand the cravings of CS:GO players for a fast featured device. The reason is justified, that the players risk their efforts for each and every second,  all the moments. Games have become a part of life for normal people. Not just males, but females too are in the mention. Everyone needs that break from… 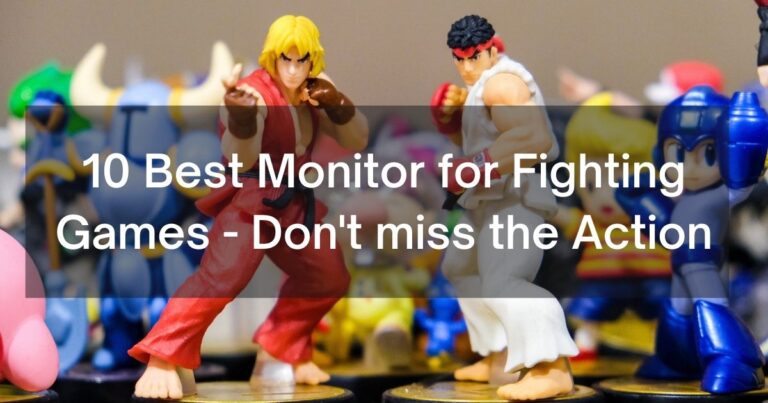 There are monitors today which are specifically built for a required purpose. This may sound strange. But the point is that monitors have evolved a lot from the way they were designed earlier and how they are designed today. For instance, the monitor specs required by a Graphic designer or a working professional might slightly… 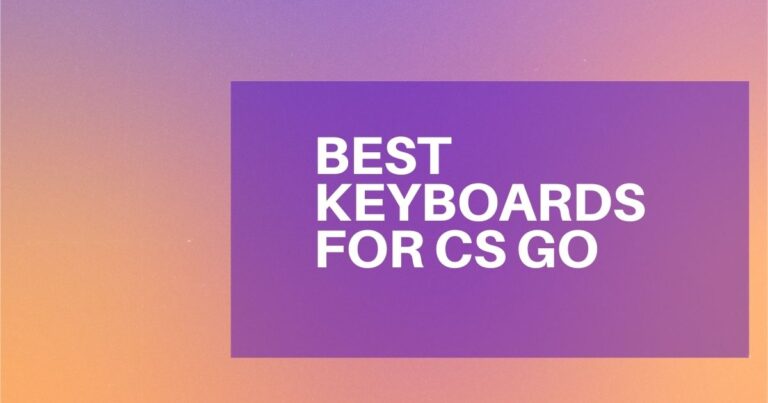 Having the Best Keyboard for CS GO (Counter-Strike: Global Offensive) has become the key to winning. We all know it is all the small factors that make huge differences. It’s vital to be reflexive during the game, and having the right keyboard by your side will minimize the tenacity between keys. When it comes to…